The festival, produced in partnership with Dreamville Records and ScoreMore Shows, will be the first event of its kind for the region. A thoughtfully curated, multi-stage music event from J. Cole, who was raised in nearby Fayetteville, North Carolina, this year’s festival will offer attendees a lineup of music artists selected by Cole himself. The lineup includes some of today’s biggest acts, along with several artists from North Carolina that will showcase the incredible musical and creative talents from across the festival’s host state.

Dreamville Festival will welcome its curator, J. Cole, to headline and close out the first-year fest. J. Cole has also tapped several notable chart-topping hitmakers to join him for Year 1, including Grammy Award-nominated singer/songwriter SZA, performing in support of her debut studio album, Ctrl, released last year to universal acclaim and which featured multiple hits, including “Love Galore,” “The Weekend,” and “Supermodel,” among others. Also performing will be Detroit native and Grammy Award-nominated Big Sean, who continues to prep for the highly-anticipated release of his next studio album following his collaborative project, Double Or Nothin, with Metro Boomin last fall—as well as his last solo project, I Decided, certified platinum by the Recording Industry Association of America (RIAA). Also appearing will be Atlanta’s own Young Thug, who is currently on the road with J. Cole for his worldwide KOD tour, and who recently released Slime Language, the finale to his Slime Season album trilogy.

Additional performers set to grace the festival’s main stages include Nelly, who will perform hits from his two decades-plus-long career, and singer/songwriter Teyana Taylor, oft-labeled the “First Lady of G.O.O.D Music” (the well-known record label created by Kanye West and headed by Pusha T). Taylor released her latest album, K.T.S.E. (Keep That Same Energy), this past June as the final project in a five-week, five-album campaign produced entirely by Kanye West. Other performers include some of today’s hottest up-and-coming acts from across the globe: Rich The Kid, whose debut album, The World Is Yours, was released earlier this year and is supported by the hit single “Plug Walk”; Nigeria-based singer/songwriter/producer Davido, who continues to tease new music from his upcoming album that will serve as a follow-up to his 2012 debut Omo Baba Olowo; and Chicago-born rapper Saba, who released his second album, Care For Me, this past April.

In an effort to help shine a light on the amazing musical talent in the state of North Carolina, several local musicians have been selected to perform, including Snow Hill native Rapsody, nominated for “Best Rap Song” and “Best Rap Album” at the 2018 Grammy Awards, the latter marking a major milestone for the emcee, as this is only the fifth time a solo female artist has been nominated for the award; Raleigh native YBN Cordae, a core member of the YBN rap collective and best known for his record “Old N*ggas” in response to J. Cole’s own track “1985”; and Dr Dre-collaborator and rapper King Mez, who also grew up in Raleigh.

The full music lineup for Dreamville Festival 2018 is included below:

GA tickets are available for purchase now at www.DreamvilleFest.com for $109 for a limited time. For those looking for the ultimate festival experience, ticket buyers should opt for one of the VIP ticket packages. Packages this year include JV VIP ($229), Varsity VIP ($289), and MVP VIP ($449), with perks including premium viewing areas, expedited entry, dedicated bars and food vendors, private restroom facilities, festival merch, and more. Those interested in VIP are encouraged to act quickly and buy now as an extremely limited amount of VIP passes are still available.

Dreamville Festival offers an opportunity for J. Cole to give back to his home state, which has helped shape him as an artist, with a one-of-a-kind celebration of local culture, music food and art. The festival aims to provide a unique opportunity for locals and visitors alike to gather and enjoy a music celebration in one of Raleigh’s most beautiful and historic locations, Dorothea Dix Park – Raleigh’s largest city park with over 300 acres of public greenspace. Dreamville Festival’s ultimate goal is to not only have a positive and substantial economic and cultural impact on the city and surrounding region, but also to become one of the most anticipated annual events in the city – one that is a perfect complement to the existing event landscape and cultural fabric of the City of Raleigh.

The festival team would like to personally thank all of the 2018 partners and sponsors who are helping to make this year’s event possible, including Radio One’s WQOK (K97.5), Monster Energy, Lyft, Bedlam Vodka, Mother Rosé, Bud Light, and William Peace University.  Lyft is the official transportation partner of Dreamville Festival. “The fans are the most important part of Dreamville.  This is our first annual Dreamville Festival and we wanted to make sure that they have a great experience from the minute they head out to Dix park, to the minute they get back to home,” said President of Dreamville, Ibrahim Hamad. “Partnering with Lyft gets our fans everywhere they need to be for Dreamville Festival weekend and more.”

Dreamville Festival will benefit both the Dreamville Foundation and Dorothea Dix Park Conservancy. Founded in 2011 by J.Cole, The Dreamville Foundation is a non-profit organization 501(c)(3) created to “bridge the gap” between the worlds of opportunity and the urban youth of Fayetteville, North Carolina, through creating various programs and events that allow local youth to be “set up for success.” Additionally, the Dorothea Dix Park Conservancy is a 501(c)(3) nonprofit that exists to support the city in its efforts, serve as its philanthropic partner, and help ensure the creation and long-term success of Dorothea Dix Park. For more information on each charity partner, please visit www.thedreamvillefoundation.org and dixpark.org, respectively. 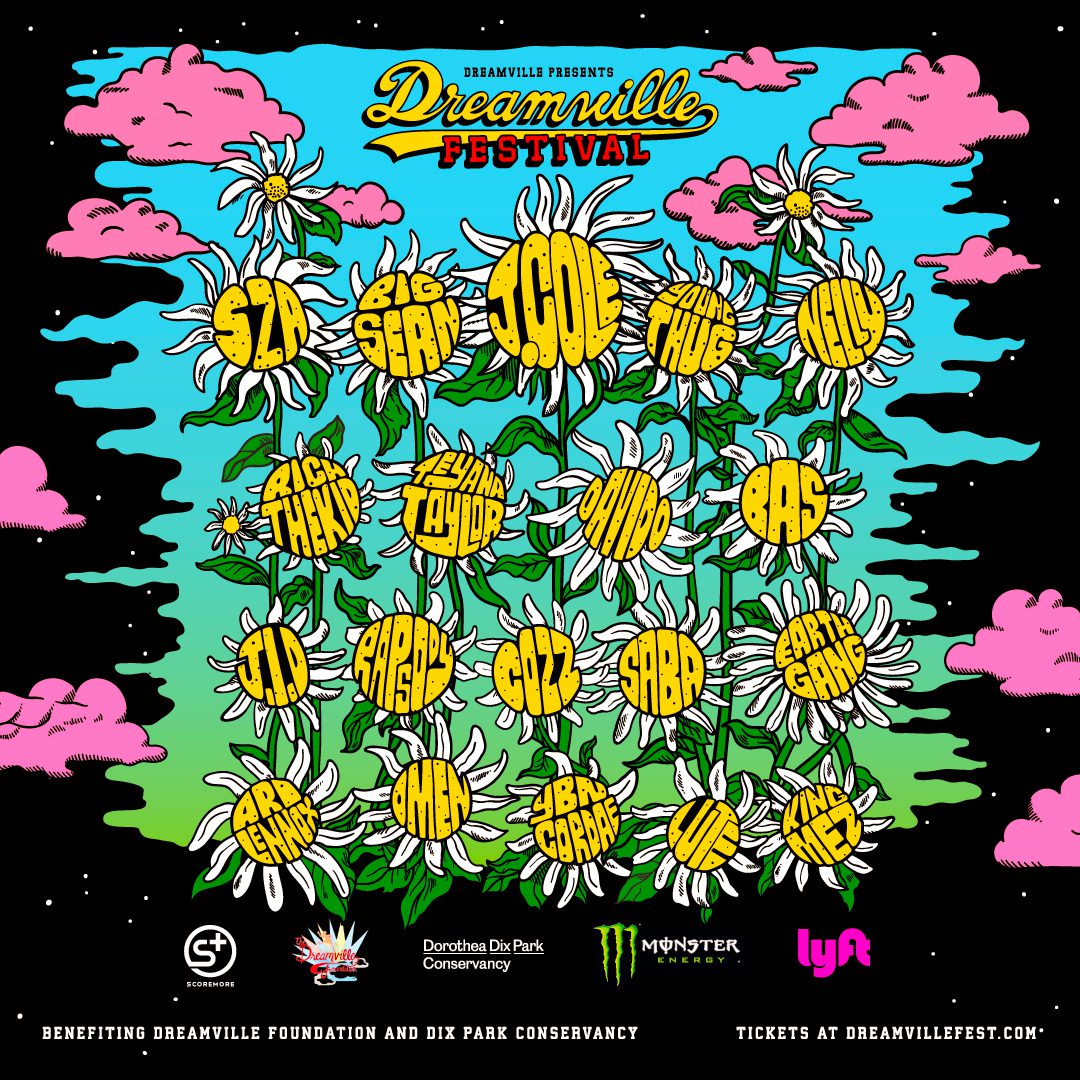 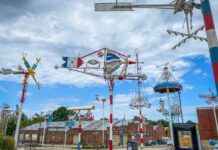 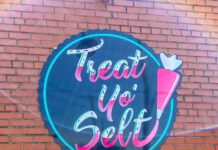 Treat Yo’ Self Bakery 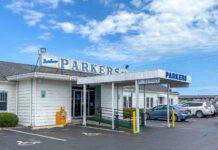