Where’s Nick? He isn’t in this kitchen but BobG is and he’ll take you on a little tour of what is behind the scenes at North Raleigh’s one and only Bull & Bear Restaurant, Bar and late nite Breakfast establishment. More fun than tequila shot.

BTW save the birthday wishes for BobG until 7-5-11 or later when he turns 40. This was a goodbye to 39 party.  Special thanks to the co-conspirators that made the evening great. I won’t name names but Court, CaraDMc, Jon Camp and Diamond Dave McCorkle (otherwise known as JonDMC) put on a terrific party and show. 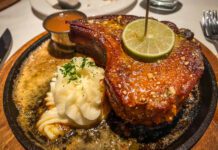 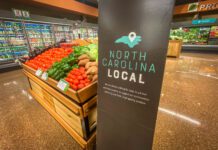 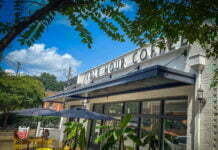