Yes – we got up at 2:30 AM to watch SpaceX’s Dragon launch across the early morning sky. There really isn’t much I could say about it – I am as speechless now as I was when I saw Atlantis launch two years ago. If there was a way to share this experience with more people there would be a huge priority shift from dropping bombs on sandcastles to exploring what lies beyond Earth’s atmosphere. The sights, sounds, and feelings that come with watching a launch are hard to explain.

So posting at 4:30 AM? The explanation isn’t going to make a lot of sense anyway. I am very happy to say I saw the beginning of the next era of space exploration live.

The images aren’t bad considering I didn’t do anything more than point the camera in the general direction of the launch and hit the trigger repeatedly. I have a feeling I’ll need a bigger lens before the Orion launch in 2014. 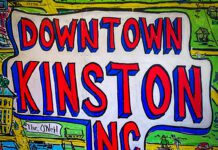 Places to Stay in Kinston, NC 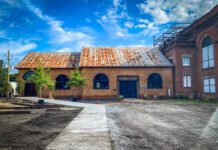 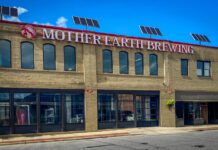