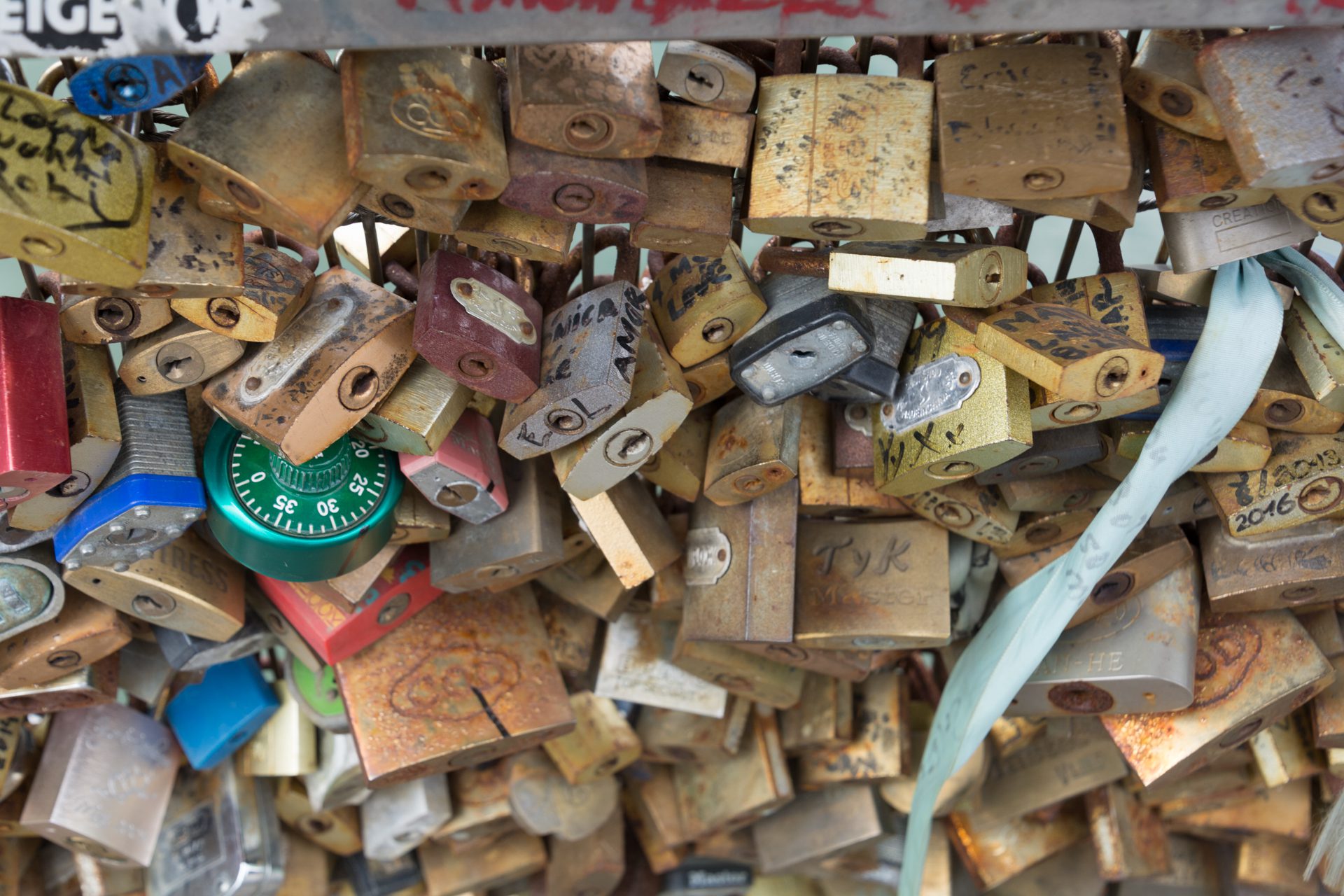 Since late 2008, tourists have taken to attaching padlocks (love locks) with their first names written or engraved on them to the railing or the grate on the side of the bridge, then throwing the key into the Seine river below, as a romantic gesture. This gesture is said to represent a couple’s committed love. Although this is not a French tradition and has only been taking place in Paris since the end of 2008, with locks occasionally being cut off by city workers, since 2012 the number of locks covering the bridge has become overwhelming, with locks being attached upon other locks. In February 2014, Le Monde estimated that there were over 700,000 locks; with the 2014 summer tourist season, many thousands more have since been added, creating a serious safety concern for city authorities and an aesthetic issue for Parisians.

Supposedly the practice was stopped in 2015 but there are still a lot of locks and people selling locks on the Pont des Arts bridge. We took pictures of the locks but decided not to participate in the tradition. Makes for a couple of good pictures but I’m sure Pont des Arts would be more attractive without the locks and the river would be better without the keys. 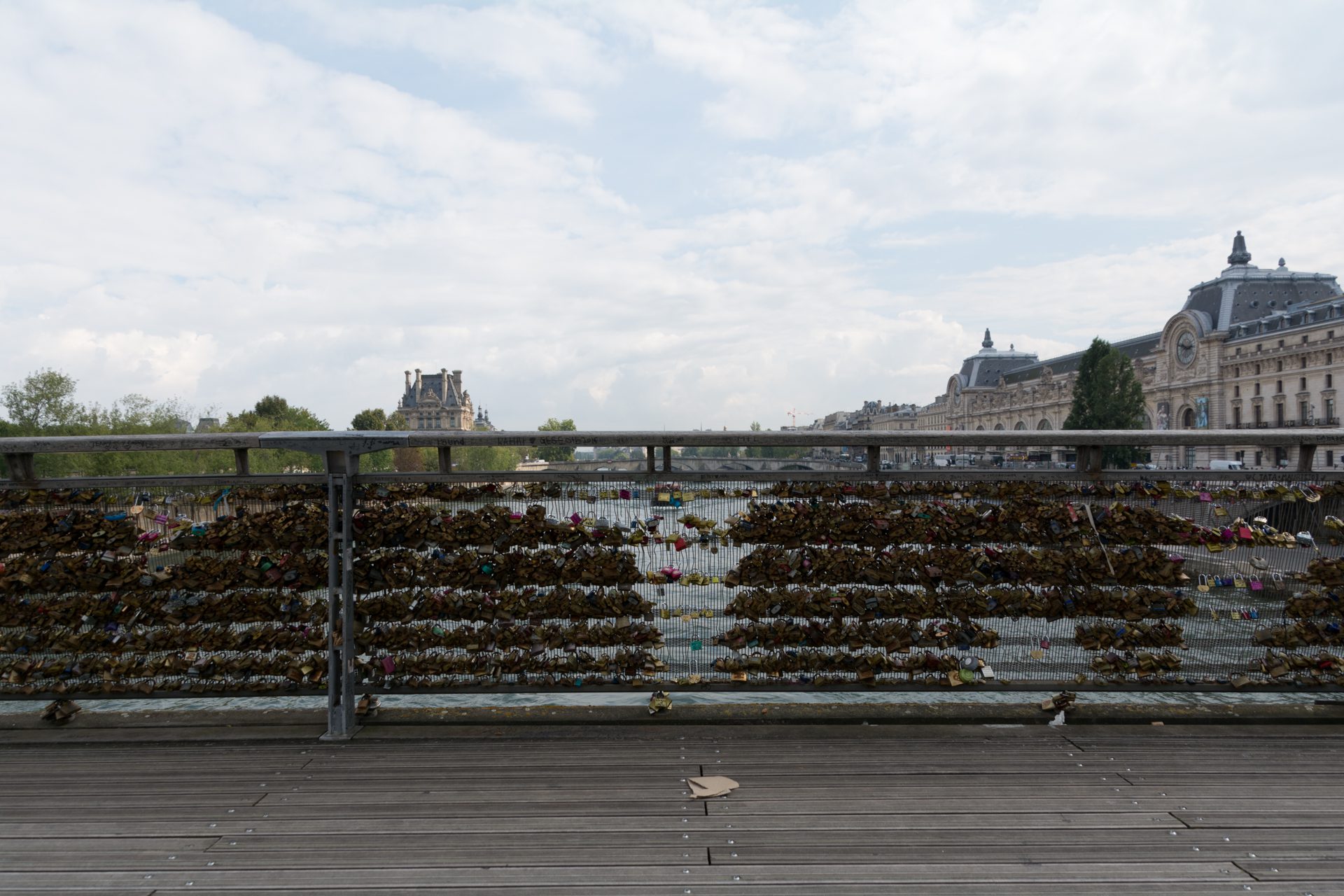 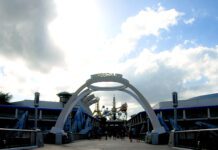 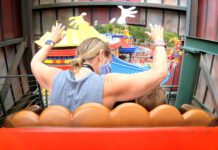 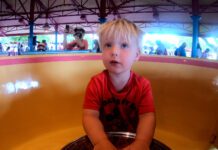 Getting ready to make something good!!! Guess what

Ok friends!!! This is your final cookie warning. O

This one hurts my heart just a bit. I hate to see