The Rembrandt in America exhibit at the NC Museum of Art uses the slogan “You know the name. Now find out why.” And much in the same way that I had heard of Genghis Khan I could have told you very little about our other museum guest in the city. Namely he may have been French (not true) and he didn’t have a Ninja Turtle named after him (this one is true). 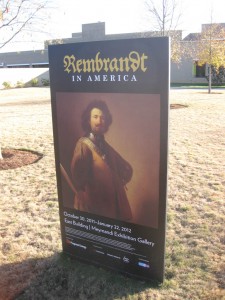 My analysis? The show ends January 22nd – don’t miss it. It was great and really dug into the history of an extremely talented individual but also the people he influenced and even some of the business practices of an artist of his time. It also ventures into the humble beginnings of the NCMA with Rembrandt and then curator William Valentiner’s acquisition of two paintings thought at the time to be by the artist that were later determined to not be. The gallery is filled with definitely his, maybe his and probably not his works of art that all bore the Rembrandt name at one point in time.

This show is a must see and if you are interested and plan on going with more than one person let me suggest 1) a membership [two tickets are $36 or one dual membership $65 – you’ll want to go back and when you do you’ll save $] and 2) downloading the audio tour before you go. You can listen to the tour on your phone or MP3 compatible device.

BTW – Rembrandt was Dutch. The only picture I was able to take was of the sign to the left so none of the usual pictures after the jump in this post. You can see some great examples of the pieces on display by visiting the museum page or you can see the one image I took from the sign. 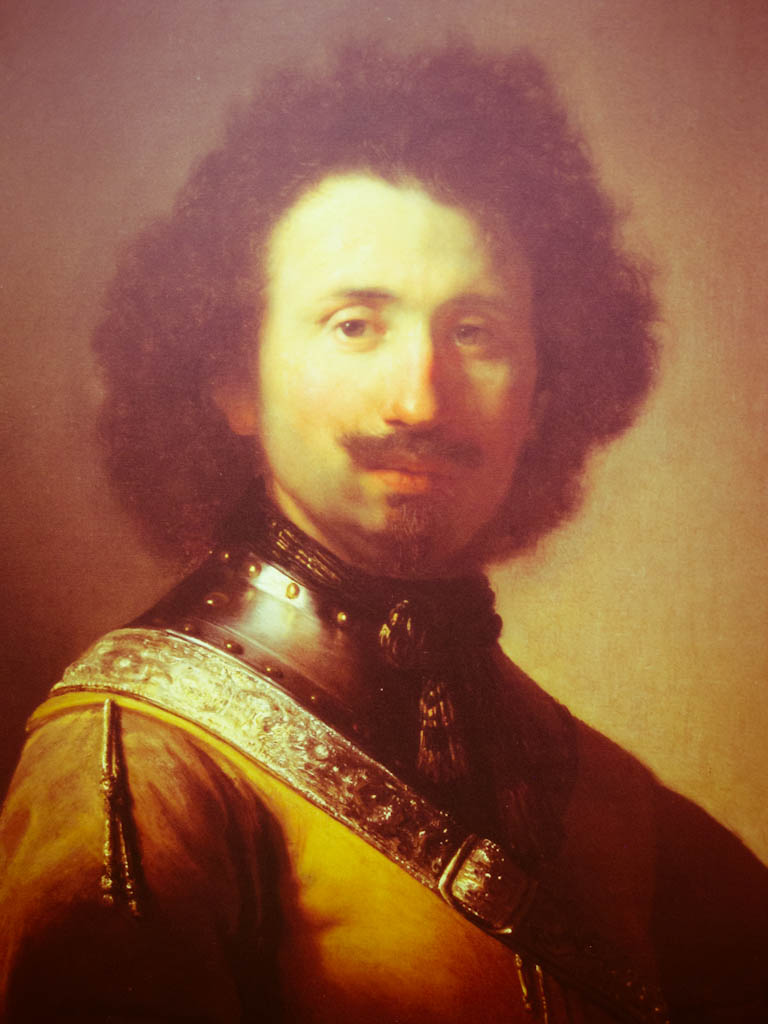 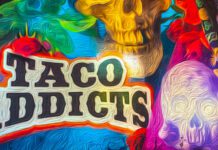 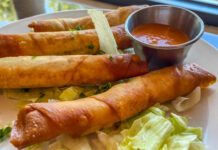 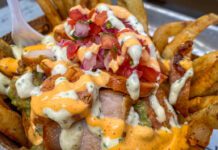